Adapture Partners with a Global Technology Conglomerate to Reinvigorate Its Cloud Initiatives.

Adapture recently partnered with a Global Technology Conglomerate with more than a century of success and development. Over this time, the company has become an expansive, multi-faceted organization, and it recently recognized a need for a more versatile and consolidated architecture.

Considering its wide-spread operations, the company concluded that cloud infrastructure best addressed its long-term business objectives. But its size also meant it faced a variety of disparate needs and desires across the company. Finding the right model proved difficult, and the company contracted Adapture to advise its leadership teams and help formulate a unified path to becoming a cloud-first organization.

The client’s leadership team realized their need for unity and formed a Cloud Advisory Board to include all stakeholders in the decision-making process. However, despite best attempts, upper management still found themselves at an impasse due to the diversity of their divisions’ offerings and, consequently, those divisions’ unique and equally important needs. They simply could not wade through the convolution, and any momentum they had gained toward cloud was thwarted. Unhappy with the lack of progress, one of the senior executives on the Cloud Advisory Board decided to look outside the board for an unbiased, industry-informed second opinion. 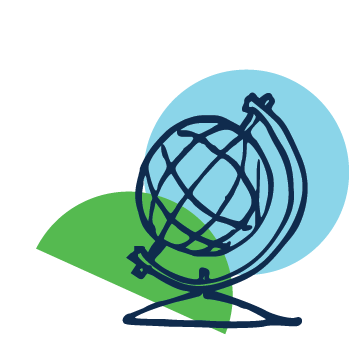 Contact the Team at Adapture, and let’s Think Forward.